In Pictures: Glaciers Melt Away in Everest Region of Nepal 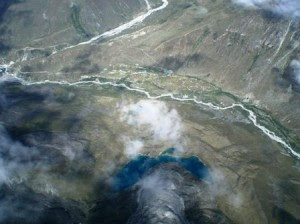 In Pictures: Glaciers Melt Away in Everest Region of Nepal
at 6:13 AM No comments:

As humans fight over oil and gas - climate disruption gets worse

Number of homeless rising as floods kill at least 800 in Pakistan: "PESHAWAR, Pakistan — Rescue workers and troops in northwest Pakistan struggled on Saturday to reach thousands of people affected by the country’s worst floods in living memory, as the death toll rose to 800.

The United Nations said almost a million people had been affected by the flooding, and at least 45 bridges destroyed around worst-hit Khyber Pakhtunkhwa province."
at 11:32 PM No comments: