Zee News: "New Delhi: Delhi government has decided to establish an urban transport fund to promote public transport and its use in a bid to tackle the rising pollution levels in the national capital.
One rupee cess shall be imposed on purchase of every packet of cigarette and every bottle of liquor for the purpose, a Delhi government official said Friday.

Hindustan Times: "“Delhi needs a high-frequency high-capacity bus system. There should be about 14,000-15,000 buses on road by 2021. Bus stands should be within a walking distance of mere five minutes from all areas. Bus frequency should be a maximum of 2-3 minutes in peak hours and 5 minutes during off-peak hours,” said Ashok Bhattacharjee, advisor, CSE and former director of Unified Traffic and Transportation Infrastructure (Planning & Engineering) Centre (UTTIPEC)."
at 4:50 AM No comments: 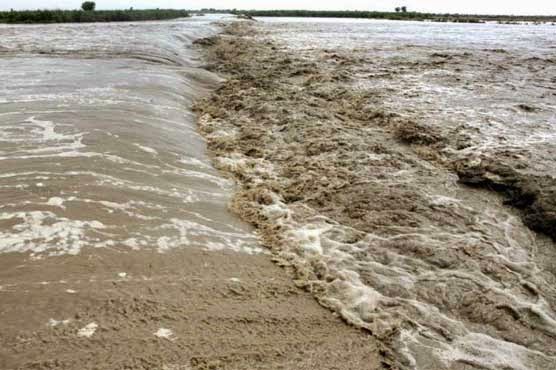 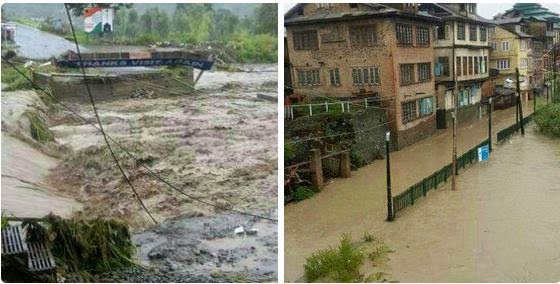